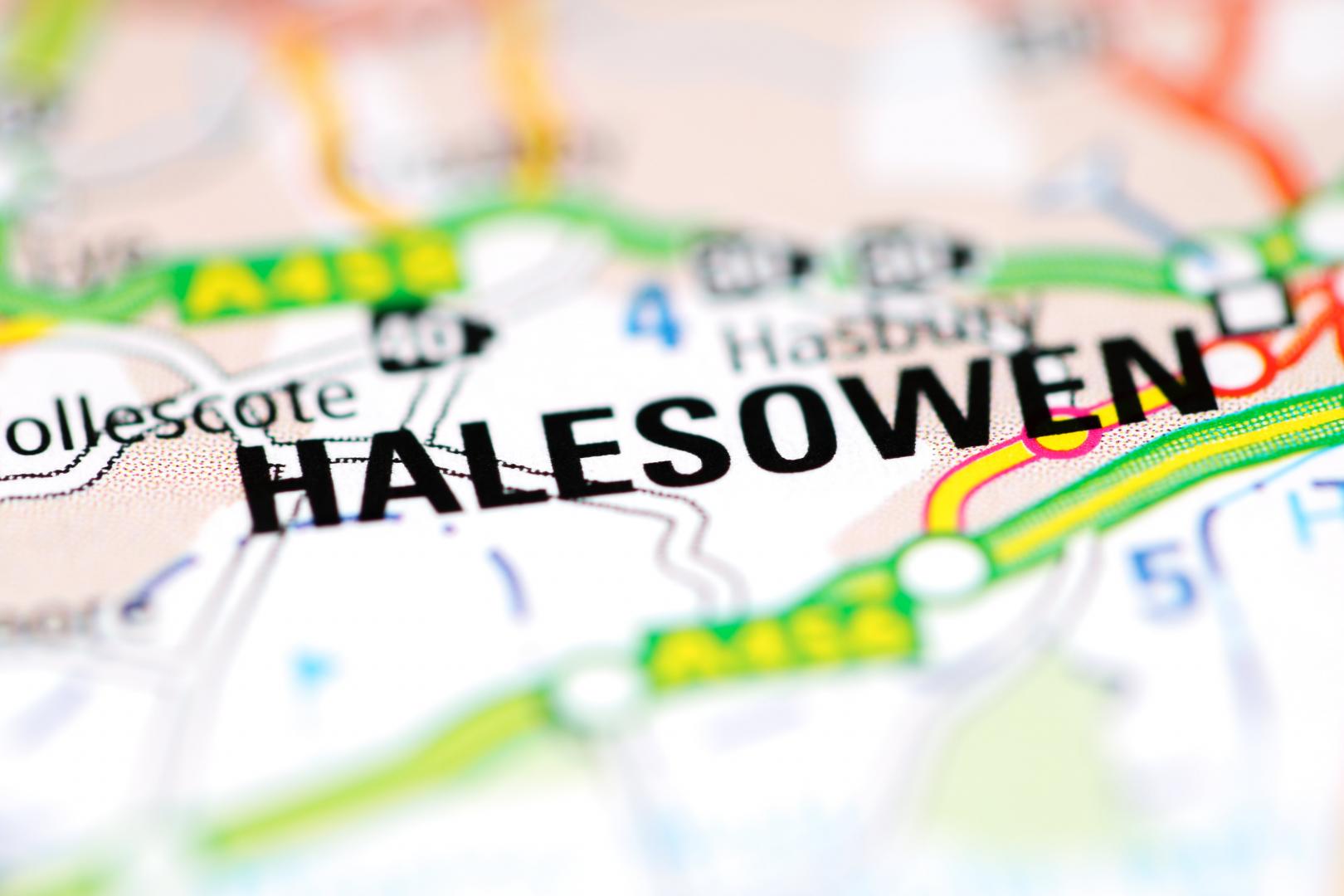 Hasbury is a suburban area within Halesowen, Dudley, located just a few miles to the West of Halesowen town centre. The area is centered on the junction of Wassell Road and the Hagley Road. On this junction several local shops can be found, including a large convenience store, florist, barber's shop. You can also find a couple of local pubs and restaurants. It is an area our local team of Halesowen estate agents know very well.

The north and west sides of Hasbury are occupied predominantly by owner-occupied housing estates on The Huntlands and Rosemary Road. The area contains one local primary school, St Margret's at Hasbury Church. This Church of England school has been consistently rated 'Good' by OFSTED for a number of years.

Hasbury is connected to Halesowen and other areas of the Black Country and the West Midlands by several bus routes. The 142, 192, 244 and 417 routes all serve the area. The closest bus station to Hasbury is Halesowen Bus Station.

Historically, Hasbury has existed for centuries. Originally, it was a small township within the parish of Halesowen, however as it grew became a civil parish in it's own right in 1866, whilst remaining part of the Halesowen Rural District. This remained until 1925, when due to population and industrial growth in the area it became the Halesowen Urban District. In 1974 Hasbury (along with the rest of Halesowen) became part of the Dudley Metropolitan Borough and thus also became part of the West Midlands.

In the 19th Century and before, Hasbury was a small village consisting mainly of farms and agricultural land located to either side of the Hagley Road, which has remained the main thoroughfare in the area to this day. The names of these farms lives on in some of the local road names, such as High Farm (High Farm Road), Bassnage Farm (Bassnage Road), and Yewtree Farm (Yew Tree Road). The majority of these farms were sold off and demolished by the mid 20th century to make way for new housing estates. However, not all of Hasbury was farmland. Upper Hasbury contained some areas of terraced housing and some small villas. The remaining Victorian terraced properties can be found towards Halesowen Town Centre, opposite Lidl. One such property which was used as a nail maker's workshop on Church Street was taken apart brick-by-brick and rebuilt in the Black Country Living Museum, where it can still be visited.

Our estate agents in Halesowen are here to help you through your property journey. Get in touch with us today to find out more.

Go back to the area guide